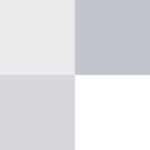 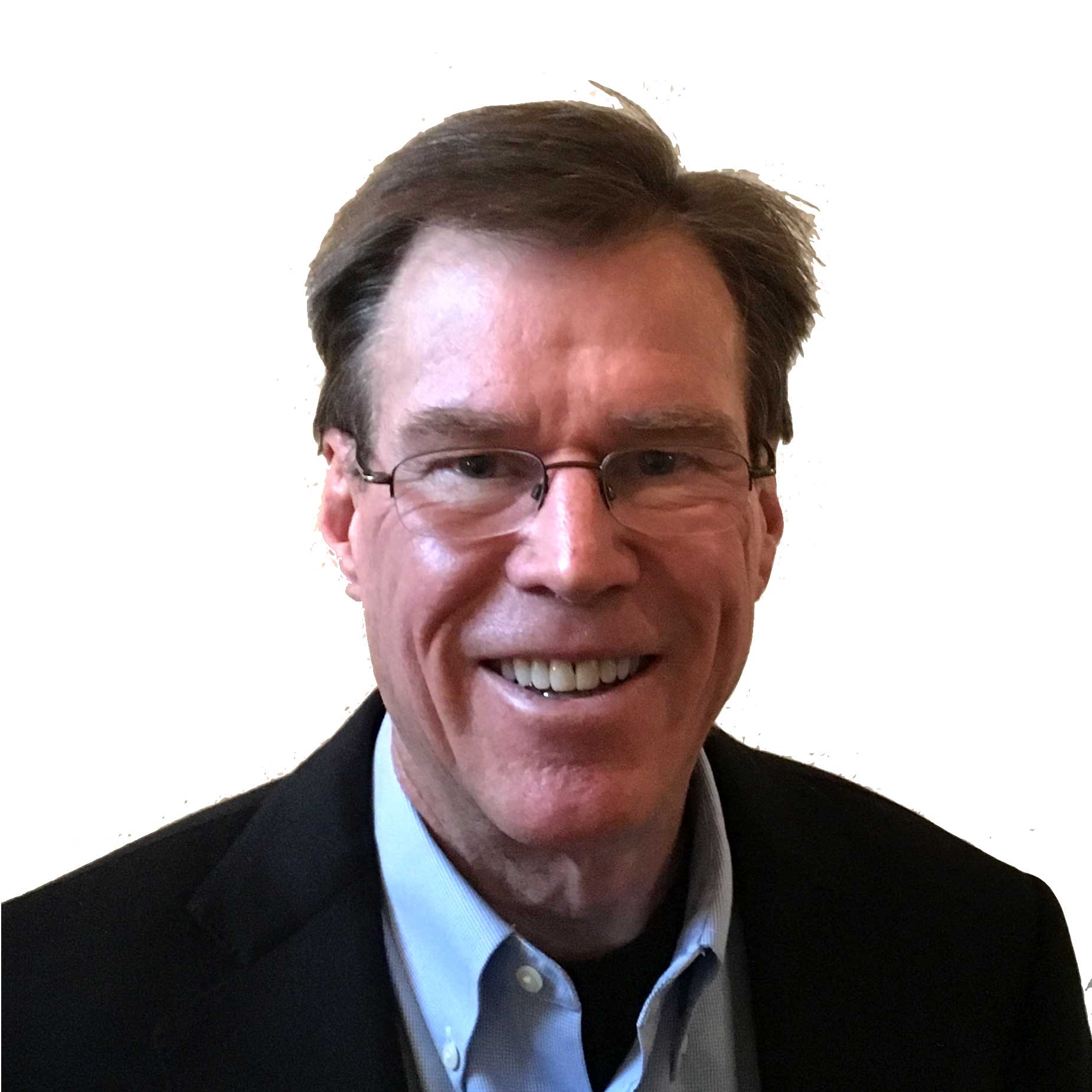 I have flown as a professional pilot for over 40 years traveling to over 50 countries with responsibilities in training and management.

Last February, in a contentious election, at least two thirds of homeowner votes were cast new board members, and less than a third for the then incumbent Board.  The result: Four new Board members were elected. Craig Beatty, Keith Honig, Mark Teitelbaum, and myself. While we don’t always agree on issues we work well together and respect each other. Our goal has been to make the HOA more friendly, less punitive, and bring back civility and neighborliness.

One of the most important tasks for the Board is to protect homeowners’ property values.  The Architectural Committee performs part of this task by reviewing plans for homeowner’s changes including structures, landscaping, and painting.

I currently serve as Chairperson of the Architectural Committee with Jacky Gaer and Cami Forte. Since March we have approved over 70 applications. Most have been approved within 5 days. Our goal is to make your plans work for you.

I would be honored to be reelected and I suggest you also vote for Craig Beatty, Keith Honig, Mark Teitelbaum and Steve Kerman.

Thank you for your consideration,
Fritz Stover
fstoverWLV@gmail.com